Jonete Waters Rehmke is an attorney licensed in Washington State whose practice focuses on the area of Elder Law. Ms. Rehmke practiced as a litigation paralegal for 14 years and then after earning her law degree she gained admittance to the Washington State Bar in 1999. Since then, she has been handling Elder Law cases with compassion and an understanding that her clients need during difficult times. She is a fierce advocate for the elderly in and out of the courtroom, assisting with matters ranging from guardianship and estate planning to probate and Medicaid issues.

In addition to her law practice, Ms. Rehmke has been active in community organizations which serve the elderly or disabled. She has been an active member (and former Board Member) of the Health Care Providers Council of Pierce County since 2005. This organization is composed of professionals who work on behalf of the senior community. She has been a member of the Tacoma Estate Planning Council since 2004. Since 2005, Ms. Rehmke has worked with the Aging and Disability Resource Center in Pierce County, assisting with various community outreach programs. She has been an active supporter of the Alzheimer’s Association. She is an active member of Holy Cross Catholic Church, located in North Tacoma and Holy Names Academy Alumnae Association located in Seattle, Washington. Ms. Rehmke has received the following honors for her service over the years:

Ms. Rehmke is a widow who is extremely proud of her three adult children and four grandchildren. She enjoys spending her free time with her family, golfing with her friends, going to the ocean, walking, reading and swimming. Not one to sit still for very long, she has also competed in two Triathlons and numerous 5K and 12K walks. 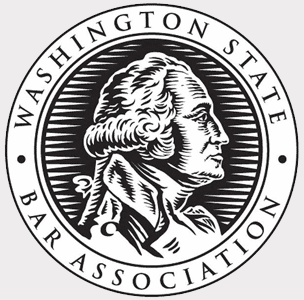 Jonete Rehmke is proud of her family’s deep roots in Washington State. Here she gives a brief family history:

“My great- great- grandparents on Dad’s side settled in Washington in the 1870’s in Clallum County.

Donald McDougall (my great-great grandfather) with his logging company, McDougall Jackson Logging Company, settled in Physt, Washington (near Port Townsend) in the 1870’s. His company logged on the Olympic Penisula and then in South Tacoma in the 1870-1900’s. His wife, Mary McDougall, was the first white woman in the Physt area. 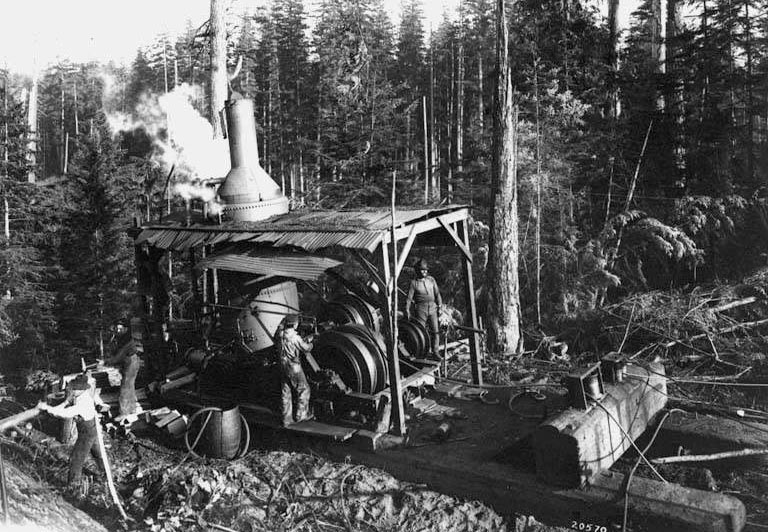 His daughter, my great grandmother, Anna McDougall Doyle, lived all over the state in lumber camps, most notably in Concrete and Arlington. She settled in Tacoma in the early part of the 20th century.

Her daughter, Mary Agnes Doyle Waters, my grandmother, was born in Arlington, Washington in 1893 and lived all over Washington State. She was an opera singer who sang on KJR and KOL radio in the 1920’s. She married John Matthew Waters in 1915 in Scenic, Washington, on the west end of the Leavenworth Tunnel.

John Matthew Waters was an engineer on the Leavenworth Tunnel, Grand Coulee Dam, and for the Kaiser Shipbuilding Company in Vancouver, Washington. He grew up in Tacoma, Washington, the son of Lawrence Waters, my great grandfather, who operated a grocery store in Tacoma at 921 Tacoma Avenue in the 1880-90’s.”

Jonete’s son, Bill Rehmke, is a commercial fisherman who works the cold waters of the Pacific Northwest in a Tuna Jig/Bait boat named the Judy-S. He was also featured in the Netflix reality show Battlefish. Bill’s fishing business is Pacific Tuna Products. 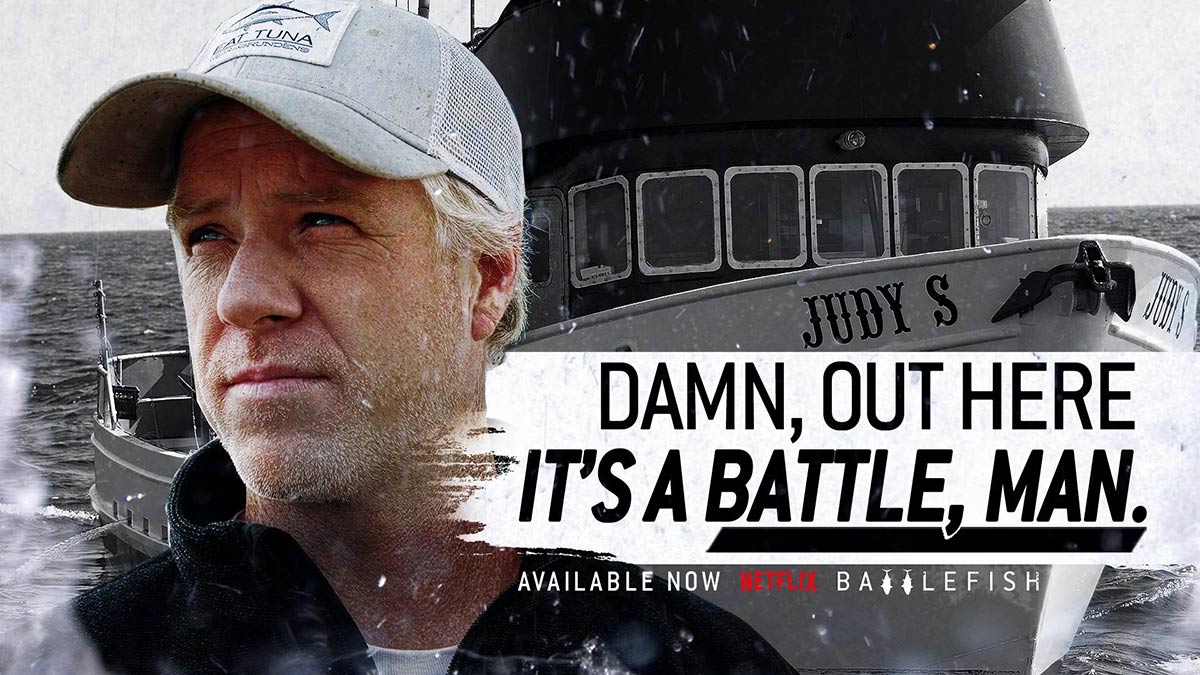